Who saw that one coming?

Last week’s announcement from Microsoft that Windows 10 is now able to run the Linux Bash interpreter shell natively within a virtualized image of Ubuntu was certainly a shocker. This, after all, is the same Microsoft that within living memory vigorously challenged the value of an open source operating system and the usefulness (and reliability) of its products.

But while the move might have been unexpected, it does make a lot of sense. Microsoft is making no secret of the fact that most serious app development – and especially web and cloud-based development – is happening with open source software tools and, in particular, within Linux. Even Microsoft’s own Azure cloud platform is looking more and more like a mainstream Linux shop. Now, if a developer is going to spend most of his day up to his elbows in Linux, how much sense does it make for him to do his work from a Windows PC? Sure, there are workarounds for most tasks, but who wants to live life as one long hack?

Now, don’t forget that developers tend to be both heavy PC users and active, trend-setting tech consumers. If your business sold an operating system – let’s call it Windows – and other products within its software ecosystem, then you would really want to attract as many members of that demographic as you can. All that is perfectly reasonable. 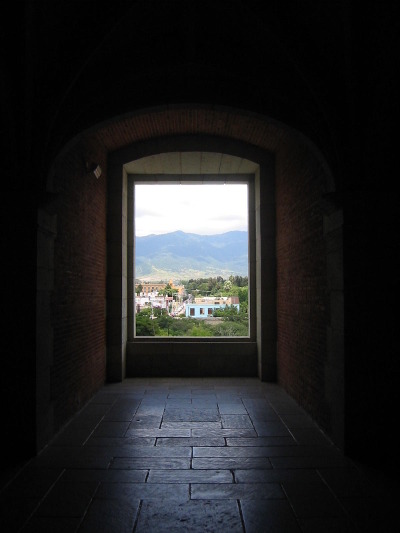 However, doorways tend to allow movement in both directions. If a native Windows Bash interpreter allows more open source developers to choose Windows as their home base, it will also offer Windows-only developers the opportunity to taste the power of Linux. Of course, that might not convince them to tear up their MS user licenses and embrace the Ubuntu desktop experience, but it will make it much more likely they’ll deploy their next apps directly to some kind of Linux environment.

Which brings me to the shameless self-promotion paragraph – you could smell that one coming a mile off. My recent Linux Server Skills for Windows Administrators course from Pluralsight is just the ticket for someone with admin skills, but on the “wrong” operating system. If you or someone you love is looking to open new doors, this one might help.