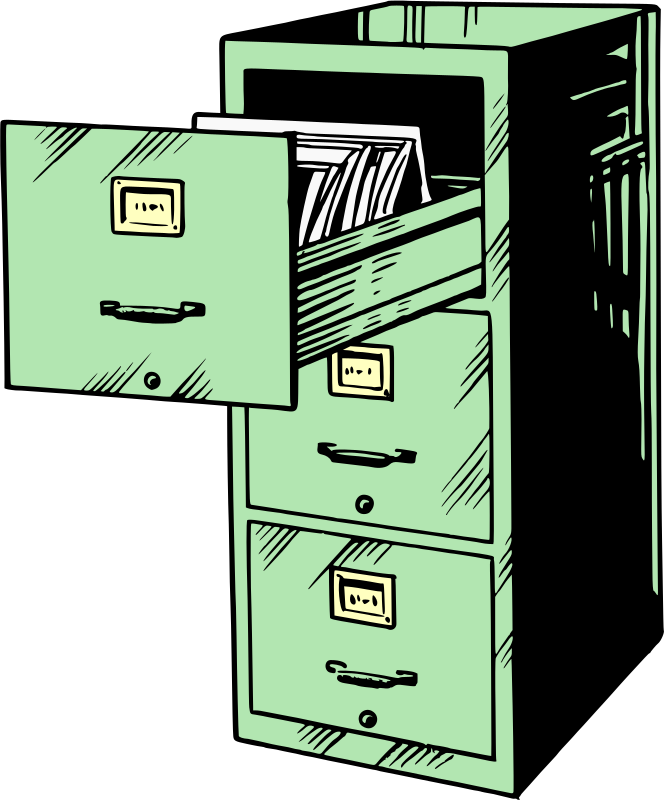 First though, just what is an inode? It’s an object used by Unix systems to identify the disk location and attributes of files within a filesystem. There will usually be exactly one inode for each file or directory (the exception being hard linked files that can share a single inode).

Now here’s the tricky bit. Just like the available disk space determines the upper limit on the files you can create or download to a computer, the number of files you can have is similarly capped by the an inode limit. To see your limit, run df -i and check out the value for your root directory under the Inodes column

In the case of my home workstation, I’ve got more than 60 million inodes in total, of which only 2% are being used. No trouble there.

But when I logged into my server to run a security update the other day, I was hit with this:

Note the “No space left on device” warning. No space? I ran df and saw that there were still plenty of free GBs on hand. Just to be sure, I tried to create a new file in my home directory (to rule out some kind of permissions problem). No luck there:

I’ll admit that I didn’t immediately think to look at the inodes – as I said above: who knew…? But a quick Google search revealed that I wasn’t the first guy to get hit with this. Suitably informed (and embarrassed) I remembered that df -i will display file system inode usage, and here’s what it looked like for me:

IFree = 0, IUsed% = 100%. Not good. But what could possibly be generating enough files to drain my inode supply? Tracking down the directories containing the most files (i.e., using up the most inodes) can be done using some variation of this find command run from your root directory:

But there’s a catch. Find saves its raw data in a temporary file…but it can’t do that as long as you have no free inodes. So you’ll have to delete one or two unneeded files just to get yourself going.

At any rate, with that out of the way, find from my root directory returned this:

The problem obviously lay somewhere within the /usr directory. So I moved down to /usr and ran find once again:

This time the guilty finger pointed straight to /usr/src:

So just what goes on in /usr/src? Well it turns out that that’s where the kernel headers are kept. All kernel headers, including those left over from previous kernel versions installed on your machine. If you drill down through the directory tree, you’ll see that there are, indeed, a great many files. Mountains of ’em, in fact.

To free up some space, you may need to manually remove some of the older directories. Then, assuming you’re using a Debian/Ubuntu distribution, let dpkg safely remove whatever else isn’t needed through –configure:

Then, to safely remove all old headers, run autoremove:

And everything should be back to optimal working order. The moral of the story? Details matter.